Bit Flip is a platformer game where the space is not stable, and is switching between glitchy and normal. Use that to your advantage and overcome the levels ahead of you. Have fun!!!

gotta agree movement feels a bit jank and idk if some of it is ment to be intentional and a style choice also i fell out of the scene/world as I tried to do the jump over the wall next to the spike and chip gonna try again just gonna have to reset. art style is sweet but the level being individual objects makes it a bit awkward and sometimes you fall through them like i did to fall out of the world. cool music btw. the ability also being on a timer made it a bit of an issue to time because sometimes it wouldn't activate when I wanted it to. i might be unsure exactly when the extra jump hight is added very interesting concept quite unique as far as ik nice job :D

The vibe feels like Celeste but in a more technical sense. The movement might need more tuning in as jump doesn't work when you're running with a or d. 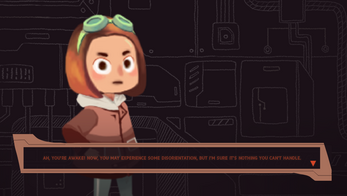 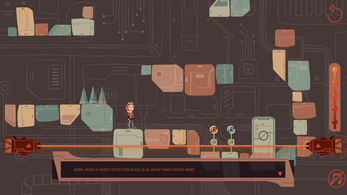 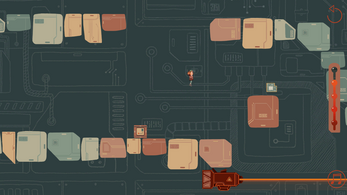 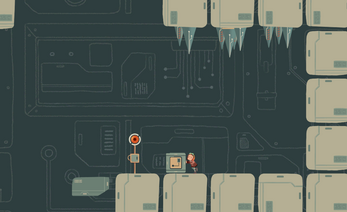 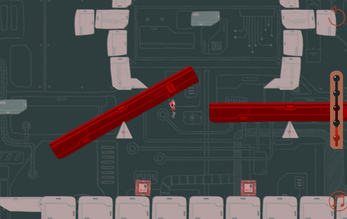